The critic behind NANG – putting Asian cinema on paper

Davide Cazzaro has always had a big love for cinema and a passion for fine paper. He left his job as a film critic to realize his wish of becoming a publisher and start his own magazine. The dream came through in 2016 when NANG was born, a magazine with a focus on Asian cinema.

During his youth in his hometown of Venice, Italy, Davide often visited the movie theater together with his parents, as he calls ‘cinephiles’, or film lovers. He remembers that his father gave him different film books and Davide’s passion and interest grew more and more. He later began his film and media studies at high school in Venice, and continued on to higher education at the University of London. During his early twenties, he also was a member of a youth jury at the Venice film festival.

– Cinema has always been a passion for me. It creates feelings like nothings else, to be transported somewhere else, discovering new things, different formats and narratives. In this personal process of discovery, film festivals have been extremely important, since it was through them I could watch films beyond the mainstream and commercial offerings, says Davide Cazzaro. 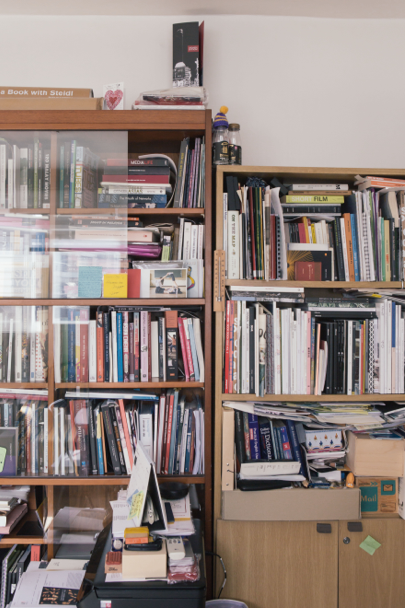 "At the very beginning I was very attached to Korean cinema"

The love for Asia

The ‘niche’ Davide finds most fascinating, and feels most passionate about is Asian cinema, which he actually doesn’t want to call a ‘niche’. Asia has some of the largest film industries in the world, with China and India at the top, and Davide first encountered films from the region while attending film festivals. The interest for Asia is also reflected in Davide’s studies, for a number of years he closely followed Korean cinema and, more recently, he has been specializing in certain aspects of Asian cinema.

– At the very beginning I was very attached to Korean cinema. It would be unfair to only name one film that caught my attention, but if I have to pick one it would have to be ‘Lies’ by Jang Sun-Woo, which I saw at the Venice film festival 1999. It was an utterly ambitious and daring film and it made me very curios, says Davide Cazzaro.

In 2006, Davide moved to London to continue his studies and he remained there for about seven years. He worked as a film critic and scholar, focusing not so much on film recommendations or reviews but rather on analysis of certain film cultures in a number of Asian territories.

– During this time I also visited various film festivals around Europe and Asia, maybe three to four per year. And I tried to watch as much film as possible, preferably four a day, which is not only normal but something you should do as a critic to keep up to date. And if I dislike a film I always try to see the effort put in to make it, says Davide Cazzaro. 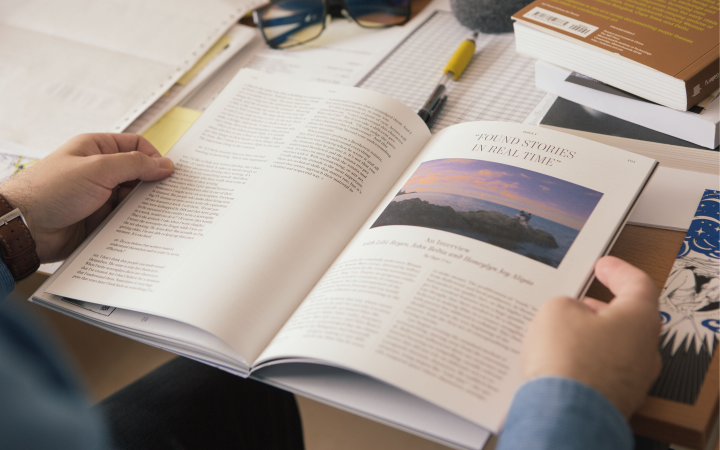 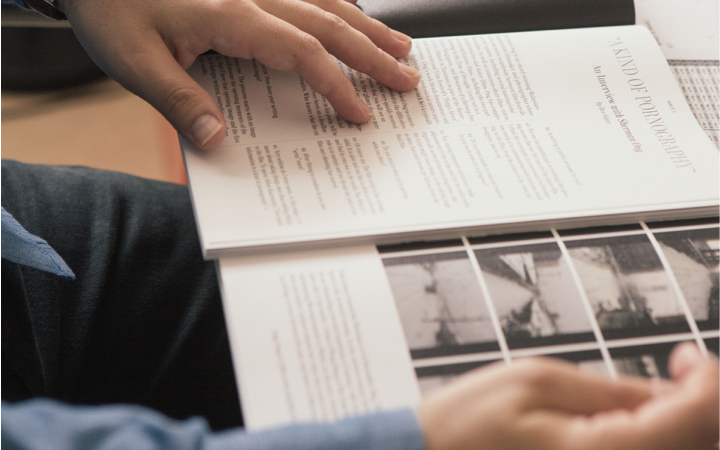 When NANG was born

It was when Davide lived in London that he was ‘bitten by the publishing bug’ as he calls it. His interest for publications, editing and paper grew and the dream about one day having his own publishing house started to take shape. 2014, a job offer at a film festival in South Korea came up, a festival which Davide had visited during many years as both a guest and a critic. He couldn’t resist the offer, and moved to the other side of the globe, taking his dream with him.

– It was a privilege working for a cultural organization in Korea, but I long wanted to try and start an independent project and particularly a magazine on Asian cinema, something which quite often is treated as a “curiosity” in mainstream cinema magazines. Since the early 2000s, there wasn’t an existing non-Academic magazine entirely dedicated to Asian cinema and I thought it was time to develop and launch a new one, says Davide Cazzaro. 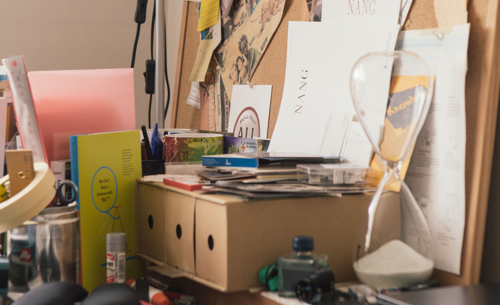 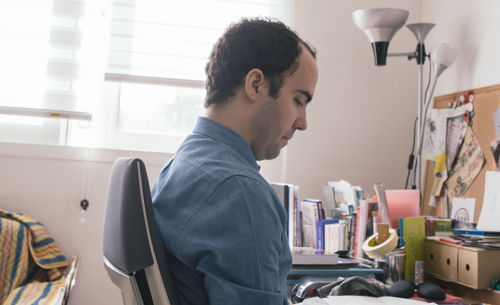 The idea of NANG is to be a high-quality magazine, printed on fine paper with content produced together with guest editors who dives deep into a specific topic. The first pilot issue of NANG was an introduction to the overall project, whereas the ‘offical’ inaugural issue, No.1, focuses entirely on screenwriting, a topic that is way under-discussed.

– Screenwriting is one of the back bones and main pillars of most film projects, but unfortunately, this is often forgotten. For this issue we have invited the film critic and screen writer Ben Slater, as guest editor. As one of the special features of this Issue, we reproduced extracts from a number of screenplays – documents and ‘graphic objects’ which are rarely seen and made public, says Davide Cazzaro.

Davide has always loved and been fascinated by paper as a working material, and wished for a long time that he could work with it one day. The paper choice for NANG was therefor very important, along with where it should be printed. During his time in London, Davide came across Munken paper and the Swedish printing company Göteborgstryckeriet.

– I was extremely impressed by their focus on sustainable paper production and responsible printing methods. And for the paper itself, the feel, the surface, the whole experience chimed in. Luckily, I have the good fortune of working with two designers - Shin Haeok and Shin Donghyeok - who share a profound love for paper, so during our early discussions on the project there was no doubt on how NANG should be printed, says Davide Cazzaro.

Besides the love for fine paper, Davide is also passionate about non-western printing and paper production, from China and Korea for example.

– It is often forgotten that movable metal printing type were actually first invented in Korea, before Gutenberg and his bible. There is something unique with traditional paper production, for instance about the Korean ‘Hanji’ paper, handmade from the bark of the mulberry tree, says Davide Cazzaro. 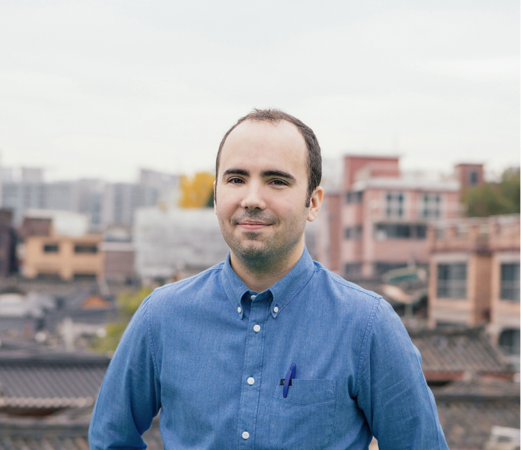