The illustrator with an eye for details and robots

He has over half a million followers on social media, fans from Georgia to Taiwan and he has done work for well known companies like Disney and The New York Times. With ink and sketchbooks, the illustrator Mattias Adolfsson has within a few years made his way to success.

The little, black nose sticks out like a peep through the door. A barking sound echoes across the driveway of the brick house in Sigtuna, north of Stockholm. The ash gray dog, who listens to the name Asta, is running around and around in the hallway when we enter. Here lives Mattias Adolfsson, the former 3D animator and now days the illustrator, with his wife the paper artist Cecilia Levy, and their two children.

The floor is creaking loudly in the white-painted studio and in the bay window, paper creations in various shapes and structures are hanging. Among high stacks of paper sheets Mattias is sitting every day and draws everything from advertising images and comics to book illustrations.

– I really don’t know what to draw next. Almost every day a new project arrives in my email inbox. One day I can draw a puzzle design and another day it’s an artistic decoration of some hospital facilities, says Mattias.

That Mattias one day would become an esteemed illustrator was not obvious. In 2002 he worked at the game company Dice in Stockholm and made models for computer games, which he had done for several years. And just before he decided to quit, he would have begun to animate a game that most people know today, Battlefield.

– That was the idea, but it didn’t happen. One day, my body just said no, no, no. So I quit basically right away, not really because I did not like the work assignments, but because I longed for something else, he says. 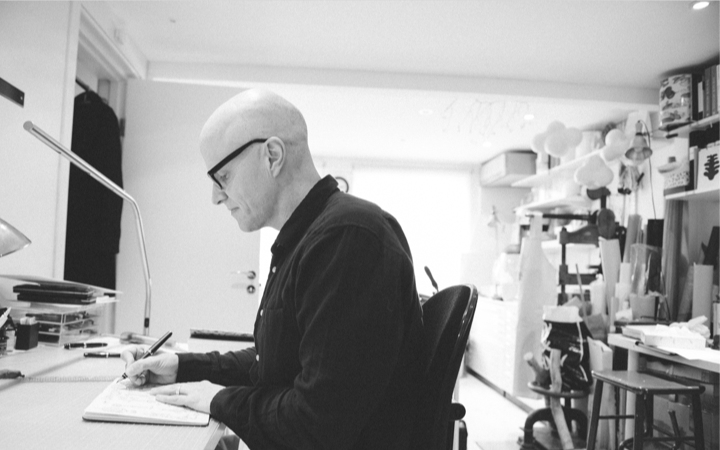 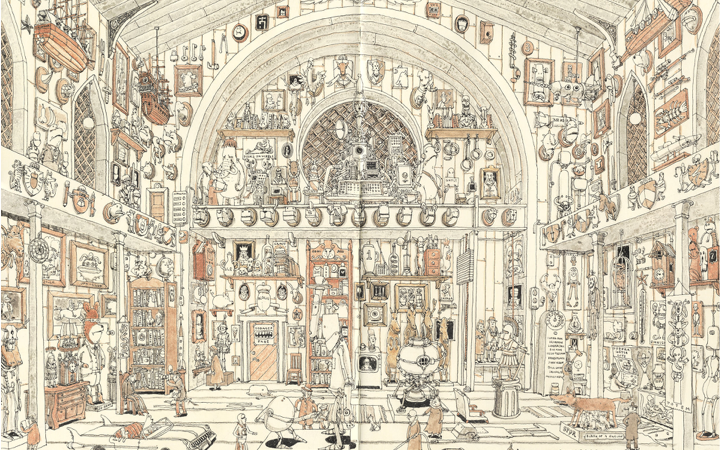 Drawing is something that Mattias has done his entire life, and of course one can see similarities to animate in a computer and drawing by hand he says. But that he would get so much attention for his handmade work is nothing he ever expected. It all began around 2006, when the sweep of the internet made it possible for him to publish his images on blogs and such. The more social media channels that appeared, the more he signed up to. And at the moment his Instagram account has over 73,000 followers and nearly 15,000 fans on Facebook and Twitter each.

His email inbox quickly got filled and the job opportunities increased every day. When magazines like The New Yorker and The New York Times began to get in touch, Mattias knew it was the real thing.

– The first time they contacted me, I was extremely surprised and thought they had the wrong number. But of course it felt very exciting, The New York Times has a solid reputation when it comes to illustration. They have always worked very hard to get fine illustrators into their magazine, so when they wanted my help I felt that "now I'm an illustrator for real," says Mattias.

When drawing you don’t really need much material to succeed. The key, according to Mattias, is rather the quality of what you use. After several years of searching, he finally has found the perfect paper that suits him.

– It took a while but now I'm satisfied. This paper is flat and does not absorb to much ink, and I also like when it's a little yellow. It might be inconvenient when scanning in to a computer but nice on the eyes. I also like when there is a torn edge around, it feels real in some way, he says.

Both Mattias and Cecilia works every day with paper as their primary tool, but in totally different ways. Cecilia is doing artwork of paper from old books that she finds in second hand stores and Mattias is drawing pictures of figures in different environments. The puzzle picture, also called "The Grande Hall", is a solid, detailed work that took around 80 hours for Mattias to complete. The artwork forms a large hall where a lot of different things happen, a couple are playing chess, a robot is filming a dog who is a chef, someone is shooting with a crossbow. Figures that are doing something unexpected, and on top of that little gadgets and stuff everywhere.

– That drawing took a little longer to finish than expected, which you perhaps can see in the end of the picture where it's not quite as detailed. I began this picture by drawing the perspective, then I continued inwards from the lower left corner, and then I drew in a wave kind of shape. I used to always have to start drawing from the upper right corner, because I had an ink that dried very slowly, says Mattias.

Mattias illustrations are well known outside of Sweden. He attends comic festivals and art exhibitions around the world, holds lectures and signs his book, a collection of his artwork. On his last visit to Taiwan, where his artwork was showed at a space exhibition, he felt like a member of The Beatles.

– There were fans in large groups, and no one dared to come up to me, but eventually, someone dared and the others followed. I felt like a superstar, which is very different but a lot of fun, he says.

Mattias is humble when it comes to his work, there is nothing special that he is most proud of or something he points out. You are never better than your last drawing, he says. But the fact that he has done projects for companies like Hollywood Reporter, Disney and Nickelodeon he still finds quite remarkable. He has also managed to do a job for a Canadian astronaut program. Some of Mattias characters have been in space, and many of them are robots.

– I often draw robots if I don’t have any other idea. They are so easy to draw. Otherwise I get inspiration from people around me, and I usually portray myself and my loved ones, my wife for example. She is usually portrayed as a lion, says Mattias. 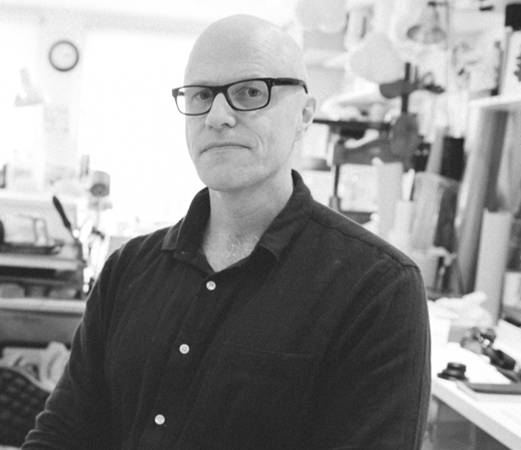