He has two Grammy’s under his belt, a successful agency in New York, and has designed album covers for The Rolling Stones. After nearly 40 years in the business, you can easily claim that Stefan Sagmeister knows what he is doing.

As a 15-year old, Stefan Sagmeister started to write for an Austrian youth magazine called Alphorn, only to quickly discover that writing wasn’t his passion. Layout and design were more appealing, which led Stefan to apply for art studies at the University of Arts in Vienna, where he studied graphic design. He later received a scholarship called the Fullbright Program, which made it possible for him to immerse and continue his studies at the well-known Pratt Institute in Manhattan, New York. Stefan loved “The Big Apple” so much that he remained, and in 1993 he started his own business; the agency Sagmeister Inc. 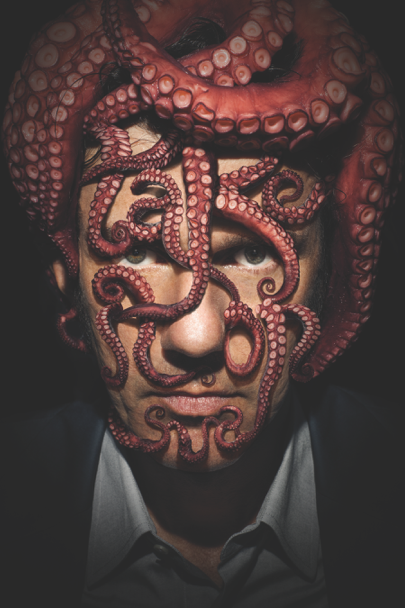 Fast forward to 2010, when Jessica Walsh entered the picture, a young, enthusiastic designer with an extravagant portfolio and remarkable talent, the agency changed its name to Sagmeister & Walsh Inc. – Jessica knows what’s working and how to get things done. We complement each other very well, says Stefan.

"Considering it took me all of 30 seconds, and I came up with a new idea."

The importance of a creative process

Stefan’s mornings always start with a 10-minute walk to his work on Broadway, and every day he tries to find a different path, exactly like he does in his work. His creative process is important for him and is described in a certain way. The approach was formulated by the philosopher Edward DeBono, and his method forces the brain to start out at new and different points, preventing it from falling into a familiar grove previously formed.

– It suggests starting to think about an idea for a particular project by taking a random object as point of departure. Say I have to design a pen, and instead of looking at all other pens and thinking about how pens are used and who my target audience is, I start thinking about pen usage, and start looking around the room for a random object, bed spreads for example. Okay, bedspreads are sticky and contain many bacteria, would it be possible to design a pen that is thermo-sensitive, so it changes colors where I touch it? Yes, that could actually be nice! An all black pen, that turns yellow on the touching points of fingers, not so bad. Considering it took me all of 30 seconds, and I came up with a new idea, says Stefan. 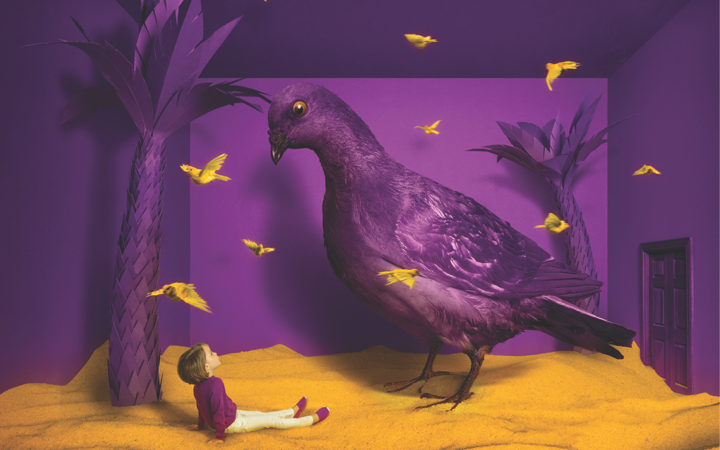 Every seventh year, Stefan takes a whole year off from work, which means he is not doing anything work related at all. During his latest sabbatical, he came up with the idea to one of the projects he is most proud of. He always had had an interest in how design touches him emotionally, and therefore, he arranged a seminar with the theme “Design and Happiness”. During the sabbatical he thought of how he could take that theme to another level.

– I tried to find something meaningful to do with all my free time and the theme popped up in my head several times. So that eventually ended up with a movie called “The Happy Film”, which is a documentary where I’m doing experiments to find out if I actually, by my self, can affect my own happiness. The movie premiered on April 16 at the Film Festival in Tribeca and got great response, which is happiness all in it self, says Stefan. 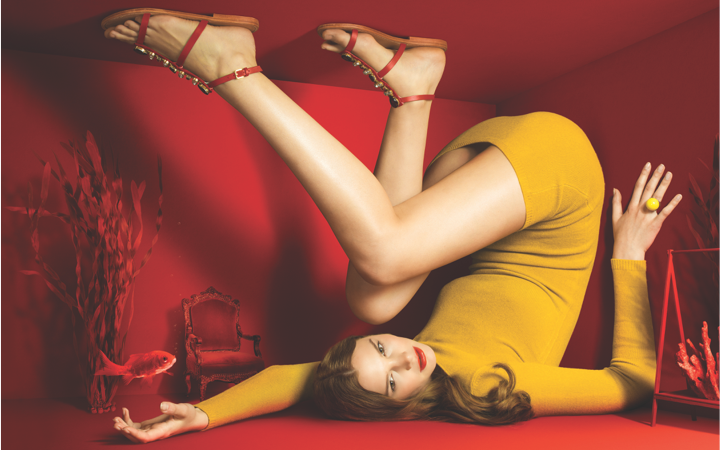 Pure happiness also occurred when Stefan got the chance to design album covers, something he had dreamt of since he was little. That was in fact one of the things that made him start working with graphic design in the first place.

– I played in a band for many years and developed a deep interest in album cover design. When I started the agency in 1993, it was clear to me – that was something I really wanted to work with. It took a couple of years, we had to start with designing for smaller bands to show what we were made of, before the more well known bands contacted us. Besides The Rolling Stones, we have made designs for Aerosmith, Live, Dan reed and Jay-Z, just to mention a couple, says Stefan.

The meaning behind the music

When Stefan begins to work on an album cover, he always talks with the band about the music first, how it occurred, the meaning behind the songs and why they’ve been written. They don’t talk so much about the design itself and what the cover’s going to look like, the music is the foundation and Stefan’s job is to visualize it. His design for the new-wave band Talking Heads box “Once in a Lifetime” brought home his first Grammy Award in 2005. But his proudest work is the dart work he made for David Byrnes and Brian Enos album, “Everything That Happens Will Happen Today”, which he also received a Grammy Award for in 2010.

– The music is exuberant and positive but reveals a darker edge after listening a few times. We let this influence the design of the package, an idyllic suburban house sets the stage for many different scenes, some of them disturbing, but all of them eluding to a deeper story. It was a very interesting job, David and Brian were fantastic to work with and the music was magical, says Stefan.

Almost every day, Stefan works with something that includes paper, and from the start it was the only material he wanted to work with in his design. But nowadays, the agency produces so much more than printing design, such as furniture’s and films, which means that the used material varies.

– I still love to be around printed material, and I’m surprised by the fact that many young designers also do that, even though they are born in a digital world. The best part about paper is that it has many limits; size, color, durability for example. That allows you to try to go to the edge of these limitations. It is almost impossible to design without limitations, when everything is possible things tend to get vague, says Stefan. 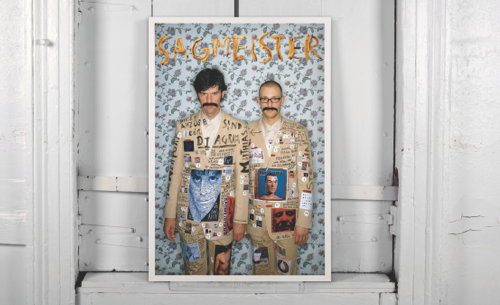 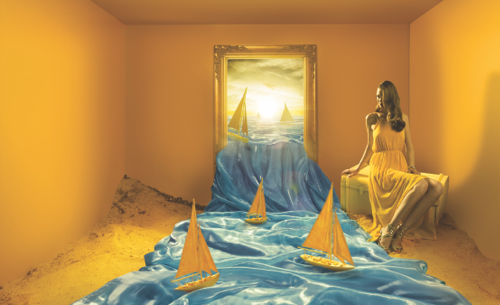 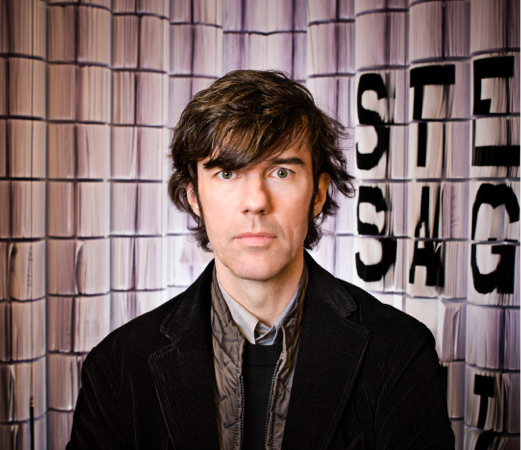