The graphic designer who strives to impact the world

Boris Meluš, from Slovakia, is the graphic designer who strives to create content that echoes through time, while his participation should remain unnoticed. His reality corresponds with his dreams, an equation that many aspire to solve. He is also about to revolutionize the art scene in Bratislava.

Boris Meluš choice of career was always a given. Over time, he has grown into the role of graphic designer. Boris was first introduced to the industry by his dad, Pavel Meluš. During his time in the business he worked as a photographer. To complete his job experience, Boris chose to continue at the Academy of Fine Arts in Prague. Just like his dad, Boris strives to engage in meaningful projects. 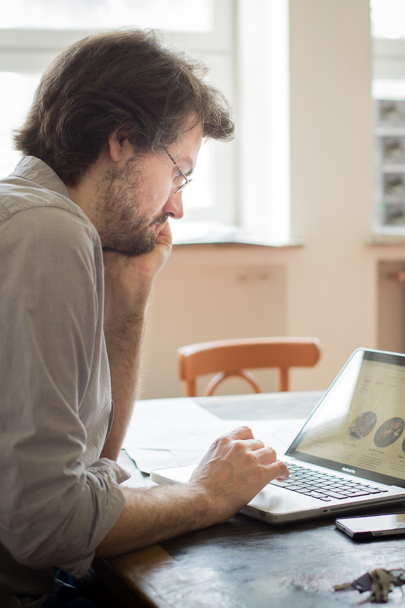 Over the years, Boris has helped his father with the business. Nowadays the company is in Boris hands, as he continues to run the family business in its original spirit. For Boris, it is important to create timeless projects that impact the world. He wants people to influence each other, and make them think. Therefore, he always tries to select assignments that are timeless, such as designing books.

– We did a book for Lubo Stacho a photographer who had been shooting one shopping street in Bratislava for 30 years. He started during the communist years, and shot shopping windows, on regular basis all the way from communism through early capitalism until today, from past to present. It is a timeline of society as a whole. It was an interesting book that got a lot of attention. In ten minutes, you got the whole story of the country, says Boris.

"You’re not only consuming a book with the eye, but also by the touch of it"

Boris motivation is to mediate an understanding of the content and core message of the book, all based on his design decisions. His main priority is to make the book accessible to the readers by his choice of pictures, typography, structure and paper.

– I want them to like the book as whole. On the other hand, I want them to not actually know that I am there. I think it’s good when the reader can’t explain what I did there, because it’s just working, he says and emphasizes the importance of choosing the right paper or cover material: – You’re not only consuming a book with the eye, but also by the touch of it. 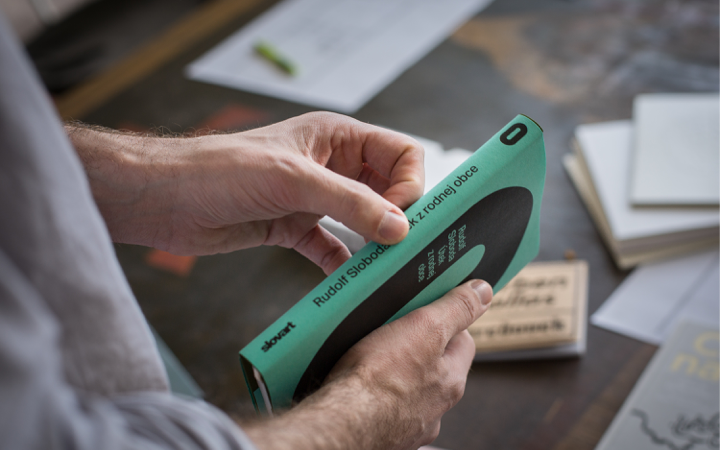 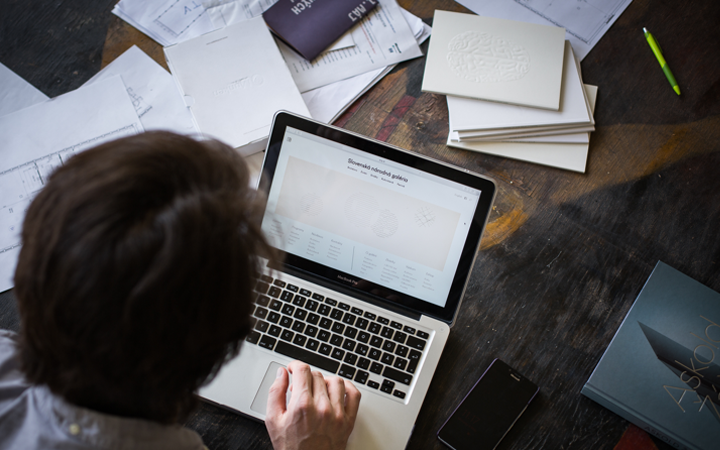 Lately, he has been involved in a major art project, in addition to designing books and creating catalogues for exhibitions and festivals. He is also in the process of moving to new facilities, leaving his previous studio that was located in a 100-year-old factory, where he and his friends, Martin Šichamn and Tomáš Bertók, architects and Juraj Marko, photographer, had their base.

– We came there in the fall of 2009. Over the last 7-8 years, a strong community was built including 40 different studios. Then, a new owner come along and we had to leave. They had to tear half of the building down. That’s when we decided to found something entirely new, the foundation Cvernovka - one entity to engage everybody and organize for a new cultural space. We wanted to replicate what had happened organically in the old building with all the synergies at a new place. It is important for the whole city and the art scene, says Boris.

At this moment, they are about to move into an old chemistry high school facility. The project took over a year and resulted in long hours for Boris. But it also forced him to get more structure during his working hours and everyday life.

– I’ve learned over the past year to at least have weekends off, and time for my family. This “cultural development” project forced me to structure my time, before that I was very fluid when I was working, says Boris.

His job consumes a lot of his time, but two years ago, the whole family moved to Mexico for one year. That year consisted of more leisure time, allowing him to enjoy his family and a whole new culture, which enriched his taste buds and mind alike.

– It’s good to come out of your comfort zone and get new perspectives. After spending time there on vacation, visiting our friends, we decided to try it out. We moved to Mexico for our son Edo, too. We wanted him to experience a different culture at a young age. We hope it will help him to be more open minded when he gets older. He also learned Spanish in half a year, says Boris. 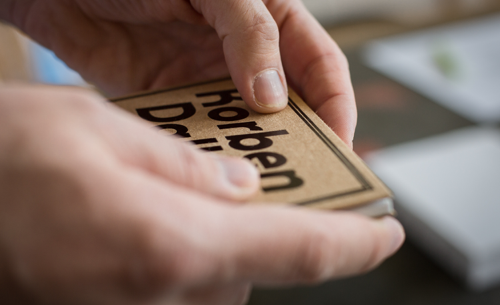 The time spent in Mexico was an opportunity to focus more on work, providing the peace and quiet Boris needed, much thanks to the time difference as he continued to work on his projects from Slovakia. From an artistic perspective, he experienced a more relaxed attitude toward the art process.

– When you have a concrete structure, everybody says that you can’t paint it, in Mexico they just paint it over and over in different colors over time, something I wouldn’t be ok with back home. It is kind of a relief that you don’t have to be so precise. They have a more leisurely approach to things. That is something I try to mimic, by not feeling so stressed all the time about all the details, says Boris.

He tries to persevere this light-hearted attitude in his continued creations. During his fifteen-year long career, he is pleased with the variety at work. From designing books or exhibitions to opening a cultural center. For now, his reality corresponds with his dreams.

– In terms of dreams, I think most of the books I am doing are things I like to do. I am satisfied with my work and I think I am already doing the things I like. The disadvantage is that I can’t stop working because work is also my hobby. 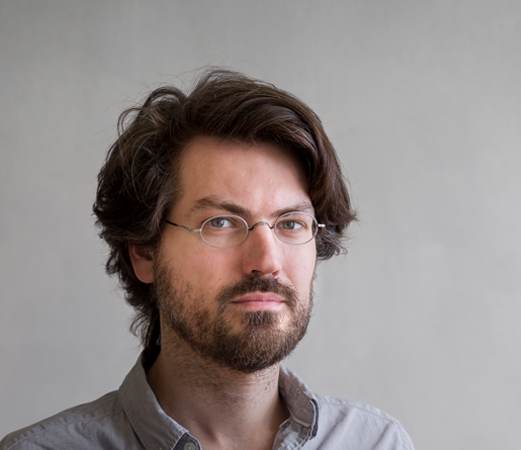 FACTS
Name: Boris Meluš
Title: Graphic designer
Favorite material: It depends on the project, but Munken is a reliable choice as you know the result will turn out good.
Favorite tool: Computer, you can do anything.