The Healing power of paper art

It takes thousands and thousands of tiny pieces of tracing paper to finish one of Yuko Takada Keller’s three-dimensional artworks. Yuko was born in Japan, but lives in Denmark, and she wants people to get relaxed and rehabilitated through her art. In Paper Passion she talks about how she ended up in the North and how her art has helped people find peace.

One of Yuko’s favorite art pieces is an enormous globe, made of 50 000 pieces of tracing paper. She made it soon after her mother passed away – a time when she needed something to help her heal. Art has always been Yuko’s “go to” in difficult times and a way to express herself. In that moment, when she felt she had a hole in her heart and an unbearable homesickness, the art set her back on the right path. She felt certain that the light flowing through the pieces of paper was the presence of her mother.

Yuko says that most children born and raised in Japan have a relationship with paper in one way or another. Origami is a common part in everyday life, and many families have artistic characteristics involving paper. 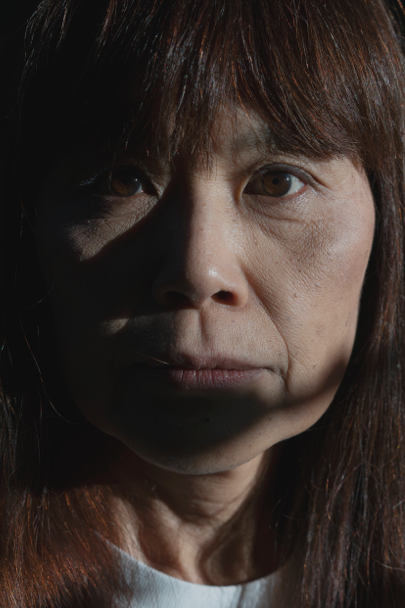 Yuko was given a lot of paper by her father, who thought it was a better idea that she painted on them rather than the walls or carpet. From that moment, her interest in art flourished.

– I was fascinated by drawing and painting, even as a child. At only eight years old I won my first art competition, after my teacher applied with one of my drawings of The Emperor’s New Clothes. The fact that people appreciated my art was a trigger for me, and made me want to take it further, Yuko says.

For many years, Yuko worked as a weaver and made tapestries. She always loved that discipline and even studied it at Kyoto University of Art.

The epiphany in Narvik

Yuko worked as a weaver and made tapestries when she was in her 20's. She always loved that discipline and even studied it at Kyoto University of Art. It was at an exhibition in Kyoto in the 1980s that Yuko first experienced Northern European Tapestry made during the 14th to 16th century. And she fell in love completely. She wanted to know more about Nordic art and decided - at 27 years old – to go backpacking in the North for the first time. She visited Finland, Sweden, Denmark and eventually came to Norway, where she traveled along the fjords up to a place called Narvik. The visit there was a sensational experience for Yuko. The water, the wind, the atmosphere, the air and the mountains – the surroundings made such an impact on her senses that she had to stop just to take it all in.

– I think you can call it an epiphany. It felt like I had been there before. I started crying and felt really small. The surroundings made me feel so many things at once, and I thought: this is what I want to express with my art! How can I recreate this feeling, and make other people feel it too? Yuko says. 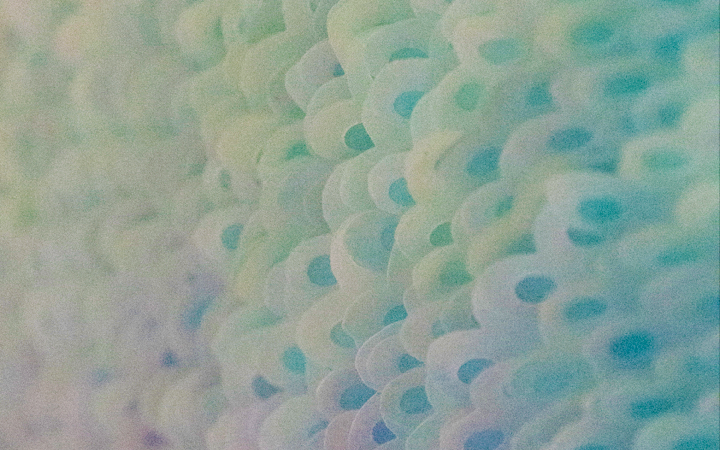 Yuko creates her art by constructing small pieces of tracing paper together. Some of her art count up to 50.000 pieces each. 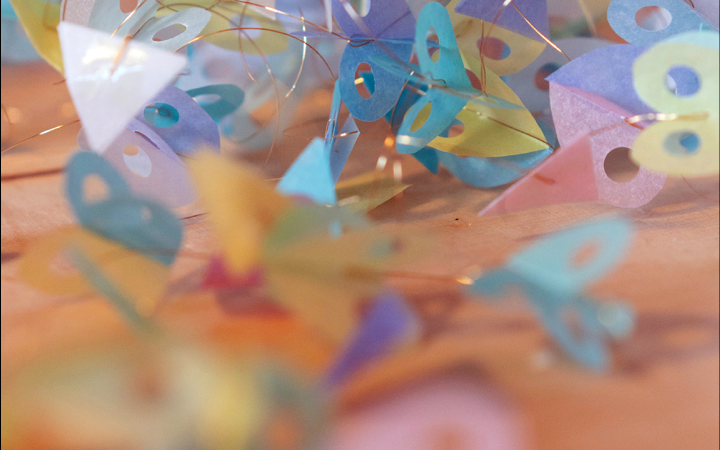 Yuko creates art in various forms and structures. She often makes her art three dimensional, where it looks like one thing from one angle and something else from another.

Once she got back to Japan, Yuko started to experiment with different textures, materials and methods. As she had been working with paper since she was a child, it was natural that this was the material she ended up using. She wanted an easy-to-use material with many possibilities and, importantly, one that she could make three dimensional. She also wanted the light to flow through the artwork in a certain way, so she tried traditional Japanese rice paper at first, only to discover it only let light through when it was wet. 1986 was the year Yuko first came across tracing paper, and she has been using it ever since. 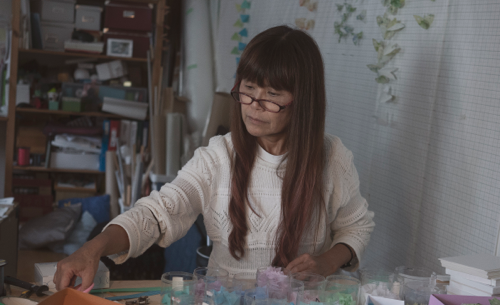 On a backpacking-trip to Scandinavia, when Yuko for the first time visited Narvik in Norway, she had an epiphany. She was overwhelmed by the surroundings and wanted to recreate that feeling through art.

– I tried out a lot of different things. I made small triangles, cubes and circles and then sewed them together with a fish line in order to make something three-dimensional. Back then, I could only make simple figures, but now, I can make complicated things that, for example, look like a triangle from one side and a globe from the other. I’ve worked with tracing paper for over 30 years – and my skills have definitely developed over time, Yuko says. 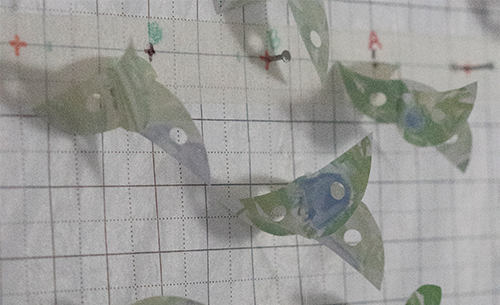 Yuko wants to make art for hospitals, since she knows that her art has a calming effect on people.

“My goal is that my art should make people calm and relaxed, give them peace and heal their hearts. If I get confirmation in the shape of people’s happiness, then I don’t need anything else” Yuko says.

The healing power of art

Yuko moved to Denmark in 1996, when she met and fell in love with a Danish man. He worked with art exhibitions and helped Yuko show some of her art in different contexts. Yuko’s paper constellations are quite big, and often hang from the ceiling. Once, an old lady rolled up in her wheelchair and sat right under one of the artworks. Later, a security guard came up to her and asked her if she enjoyed the piece.

– It wasn’t a big age difference between them, but she still said: “Young man, when I see this it feels like I have wings and that I just could fly away from here.” That really moved me, and the story actually ended up in the local newspaper. I realized that my art has the power to make people feel – and this story was confirmation of that, Yuko says.

On another occasion, a deaf and blind man touched one of Yuko’s artworks, and his whole face lit up with a big smile and an extraordinary joy spread around the room. For Yuko, this became a starting point for figuring out which locations her artwork was best suited to. She decided she wanted to make art for hospitals.

– My goal is that my art should make people calm and relaxed, give them peace and heal their hearts. It’s hard to work as a paper artist because very few people want to buy paper art, but if I get confirmation in the shape of people’s happiness, then I don’t need anything else, Yuko says. 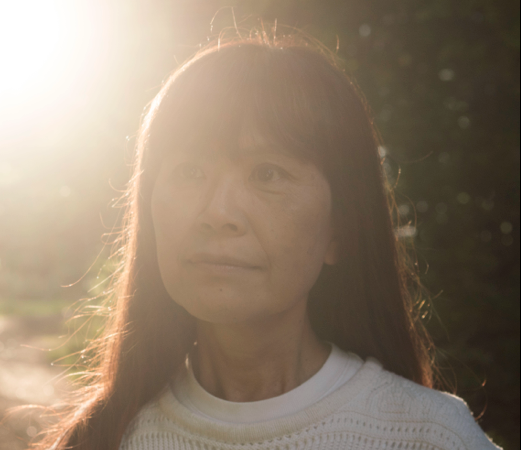